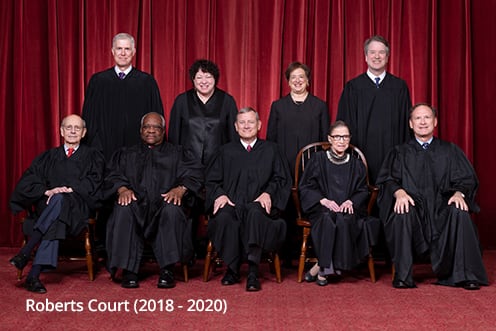 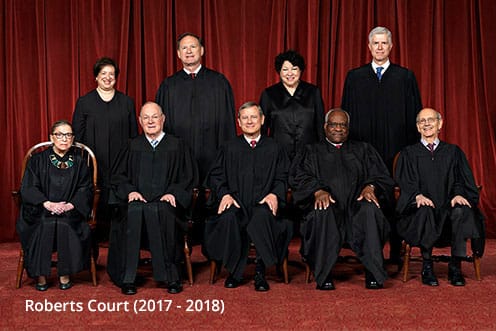 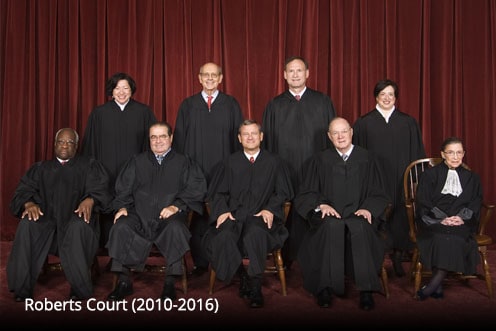 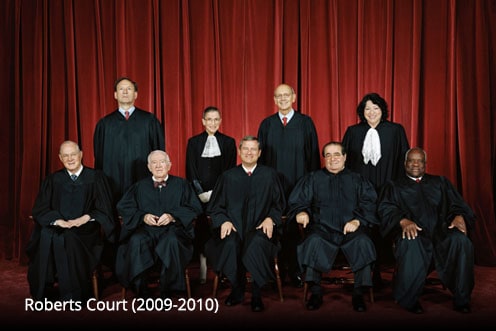 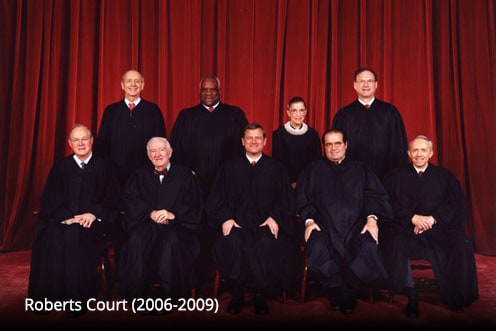 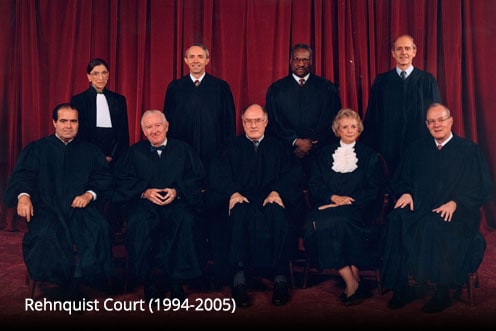 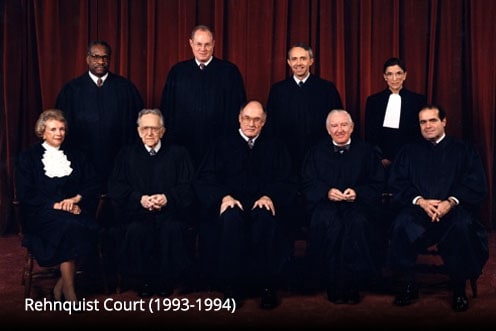 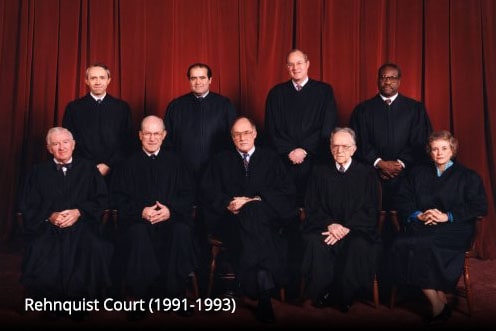 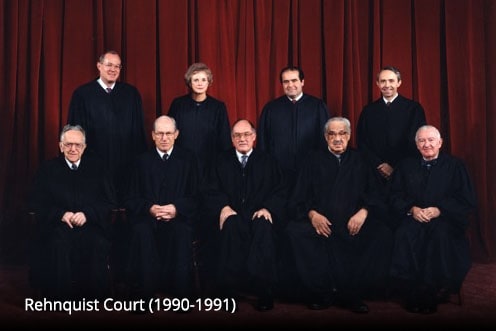 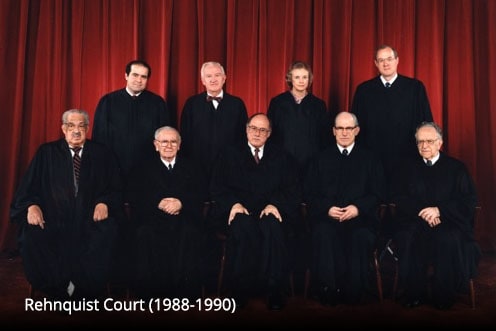 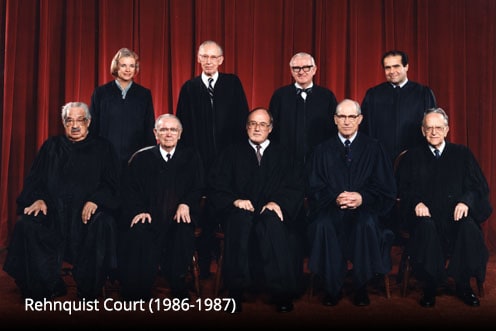 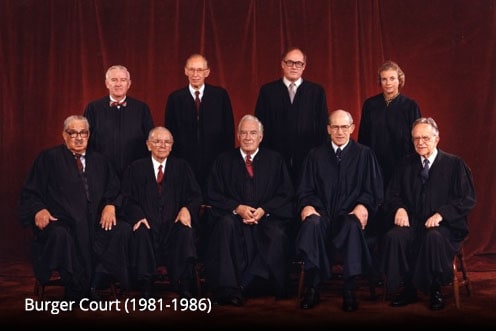 Receive free daily summaries of new opinions from the US Supreme Court. Subscribe

Niz-Chavez v. Garland (April 29, 2021)
A notice to appear in removal hearings, sufficient to trigger the "stop-time rule," is a single document containing all the information about that hearing specified in section 1229(a)(1), including time and place.

Alaska v. Wright (April 26, 2021)
A section 2254(a) habeas petitioner is not in custody pursuant to a state court judgment when he is charged, in federal court, with failure to register as a sex offender on the basis of a state court sexual abuse conviction, for which his sentence has expired.

Carr v. Saul (April 22, 2021)
Courts of Appeal erred in imposing an issue-exhaustion requirement on challenges, under the Appointments Clause, to the appointments of Social Security Administration administrative law judges.

Jones v. Mississippi (April 22, 2021)
In the case of a defendant who committed homicide when he was under 18, Supreme Court precedent not require the sentencer to make a separate factual finding of permanent incorrigibility before sentencing the defendant to life without parole; a discretionary sentencing system is both constitutionally necessary and constitutionally sufficient.

The Constitution Is More Than a Document — It’s a Conversation
The New York Times, May 4, 2021
In “The Words That Made Us,” Akhil Reed Amar shows how the United States Constitution was produced by a broad culture of communicators.

Justice Clarence Thomas, Long Silent, Has Turned Talkative
The New York Times, May 3, 2021
The Supreme Court’s orderly telephone arguments, prompted by the pandemic, have given the public a revealing look at its longest-serving member.

This is Justia’s US Supreme Court Center. Review recent decisions and news, listen to oral arguments, or browse through our free collection of United States Supreme Court full-text opinions from 1791 to the present. Early editions of US Reports also include opinions by the courts of Pennsylvania from as early as 1754.